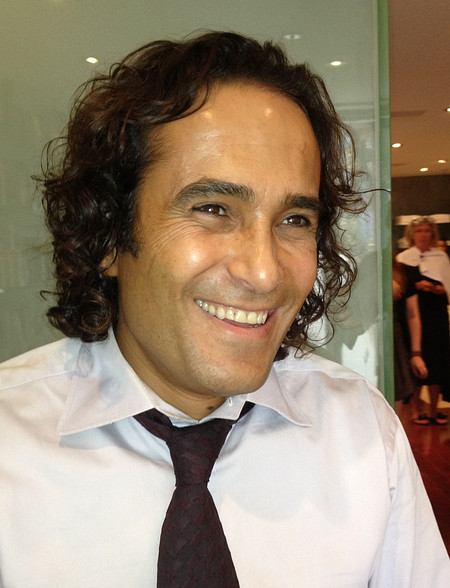 Tony's been busy doing hair for 25 years and is a wonderful addition to Fashion for the last 10 years. He has done Fashion week for the last 8 years. He’s worked on the film festival with Chanel, serving celebrities for the last 9 years -Frida Pinto, Kim Cattrall, Linda Evangelista, Coco Rocha, Lelee Sobieski, Rachael Leigh Cook, Joan Rivers, The Blonds, Josh Lucas, and Molly Parker, as well as Rosamund Pike, Ellen Paige, and Julie Christie… Tony was in charge of collecting the team from Toronto for The Chanel Fashion Show--The Cruise Collection. He joined forces with the Karl Lagerfeld crew to polish and perfect the look. Sarah Ferguson the Duchess of York and The Royal Family of Saudi Arabia have also graced his salon doors. He has been a feature in Flare, Fashion Magazine, Harper’s Bazaar, Clin d’Oeil, National Post, and has been on Fashion Television, Cosmo TV, and E-Talk… Tony is a hairstylist to the stars but also remains grounded in the fact that beauty is for all. 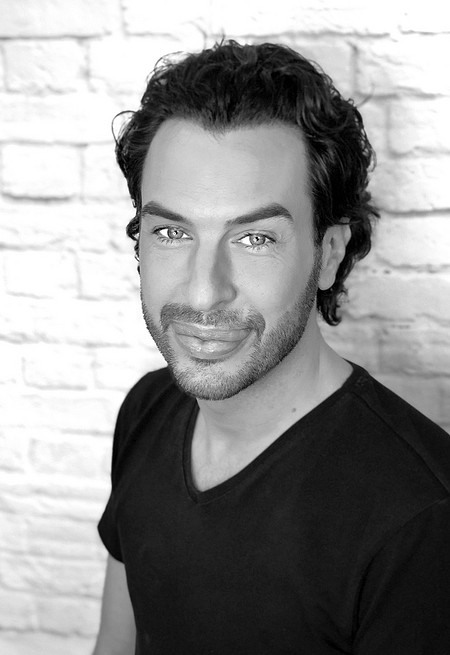 Adam graduated with his Bachelor of Design Degree at Ontario College of Art and Design. After some time in the field he discovered his true passion for hair. Graduating from Marvel Beauty School he began his career at Marc Anthony Salon, where he honed his skills with colouring, cutting and Keratin treatments for over 10 years. Adam is passionate about helping his clients look and feel their best and is excited to begin a new chapter at Tony Chaar Salon.